There been a lot of hype with the release of this book. But as we reveal in this Expert Secrets preview multimillionaire marketer Russell Brunson reveals inspiration for entrepreneurs worldwide.

Is it worth the hype?

Is it a gamechanger?

I’ve only read the four chapters that have been released as a teaser, but I can assure you that the one hundredth page came up way too quickly and has left me with credit card in hand waiting for the clock to strike….

I must say it’s the first time I have ever set my iPhones alarm to ring on release time which will be 3am Australian time on the 19th April or sometime much earlier in the afternoon the day before, in a land far far away…

And then about two weeks in the post…sigh

But at that time, in the dim morning hours just like everyone else I can actually place an order.

That is if their servers don’t crash..

Ok it’s probably not going to be like the Australian Government servers on national Census night, but the hours will soon reveal…

(Update – unlike the Australian Goverments Census website which failed…. ClickFunnels servers worked flawlessly which only gives more reasons you should seriously consider jumping to the Clickfunnels Platform if indeed you haven’t already – more information here it is a platform that just keeps getting better)

I mean yes I could of ordered directly from Amazon, but as they say in Australia “it’s just not cricket” and

Russell’s is giving it to us for free… we just have to pay the postage…The least we can do is take it.

Now what I am describing is exactly what this book is about, an individual creates a groundswell of followers that can make the caring and sharing entrepreneur the next Steve Jobs or in this case Russell Brunsen.

I can say that Russell has very much exposed why entrepreneurs have to move forward, it is their/our duty, and that anyone can start with nothing and not only turn it into something, but inspire many others who will listen so that they too can not only be inspired, but also make a difference and spread the joy.

This book is about hope, with the global community looking for help in any topic niche, anyone can create their own niche and inspire others to make a difference.

Everyone has a gift, this book is about identifying it and moulding that pathway to sharing that, and in the groundswell reaping the rewards.

Is it for everyone?

But for the few of us who make the effort to not only read it, but be inspired to not only think about it and dream, but then actually act and move forward.

Just like the DOTCOMSECRETS book before it, it can be lifechanging

So yes I am an affiliate for it, but only cause I choose to be and make the effort.

Get your free copy of EXPERT SECRETS and make a change…

For Part Two of this article follow this Link 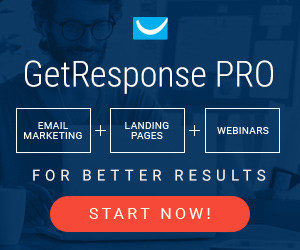 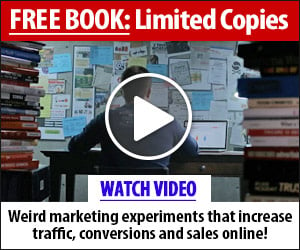 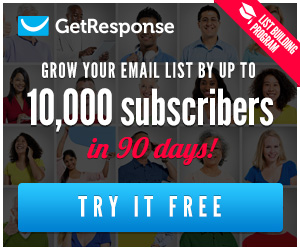 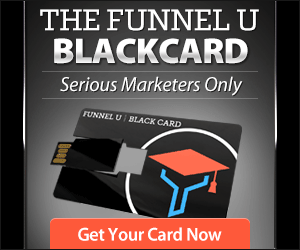 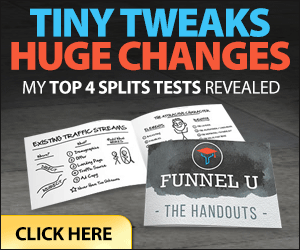 Facebook Auto Publish Powered By : XYZScripts.com
Scroll back to top